Overcoming Fear and Tension in Stuttering

Skip to main content Skip to navigation
Chapter 8 from the book Advice to Those Who Stutter
By James L. Aten 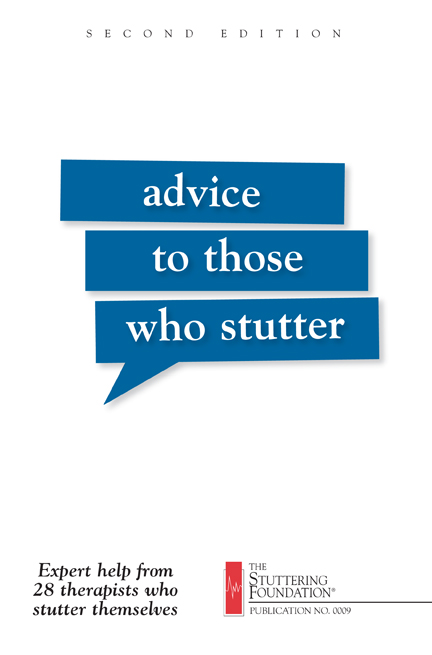