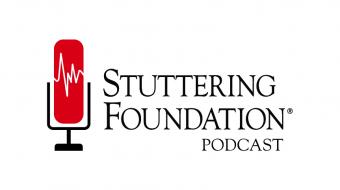 After two hugely successful seasons, we’re excited to announce a new monthly episode format. The same great mix of clinical discussions, research updates, and special segments coming your way—with a few surprises to come as well! Be sure to subscribe and follow us on social media, so that you are alerted to new episodes as soon as they become available!