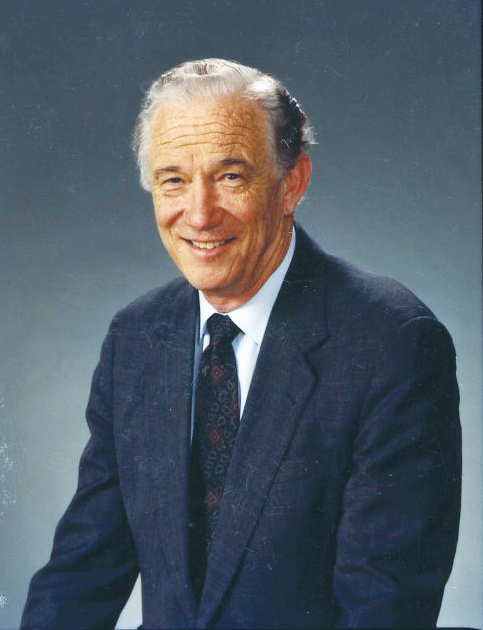 The arc of Joe’s career also closely followed Lovelace Respiratory Research Institute’s growth over the years.  Joe first interacted with Lovelace in 1951 when he moved from his home in Texas to Albuquerque and became part of a consulting team for the clinic. Inspired by Lovelace’s work, Joe joined the organization to serve as its director of finance.  “What they were doing – combining medical services, medical research, and medical education – was really interesting so I was happy to stay on,” he stated in an article for the Stuttering Foundation newsletter. He advanced through the ranks at Lovelace until 1969 when he enrolled at University of New Mexico’s law school. 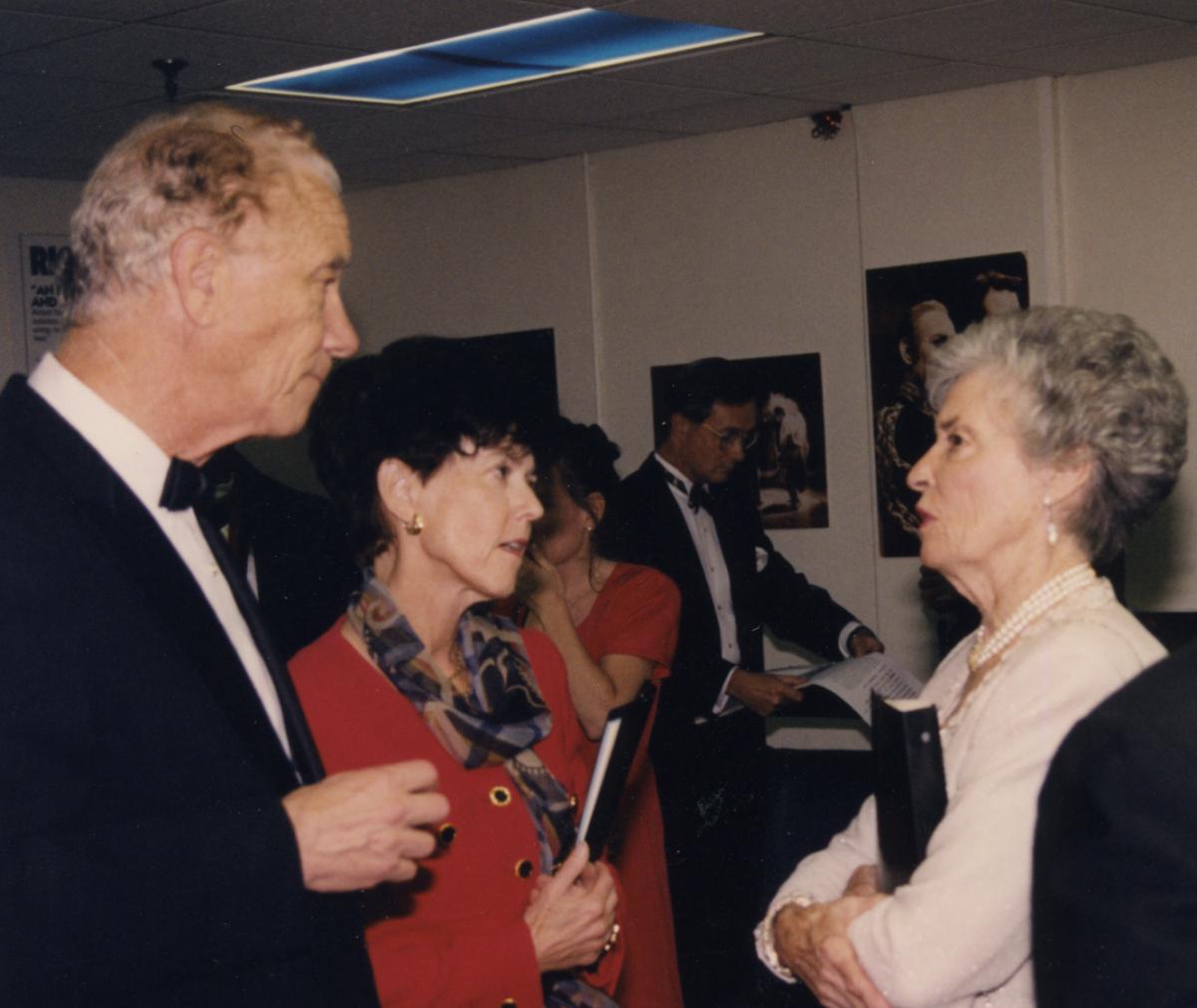 “I heard a well-known speaker say that a man should be repotted every ten years. I liked that and thought it was time to do something different,” explained Joe. While attending law school, he continued to serve as Administrative Vice President and Trustee of the Lovelace Foundation.

After earning his juris doctorate in 1973, Joe joined Modrall, Sperling, Roehl, Harris and Sisk, a law firm in Albuquerque. Subsequently, he became general counsel for the Lovelace Foundation and later of the Lovelace Medical Center, Inc., the organization set up to combine the medical services operations of the clinic and the hospital. Upon retirement from the law firm in the late 1980’s, Joe continued to serve as general counsel for Lovelace a few years on a part-time basis.  Joe often said that it was very gratifying to see Lovelace change shape over time as the broad reach of its community service and depth of its research expanded.

Throughout his career Joe was involved with the evolution of Lovelace from three separate entities – a hospital, clinic and research institute – to combine all three, and finally, with the medical service operations separated, to the organization that it is today. 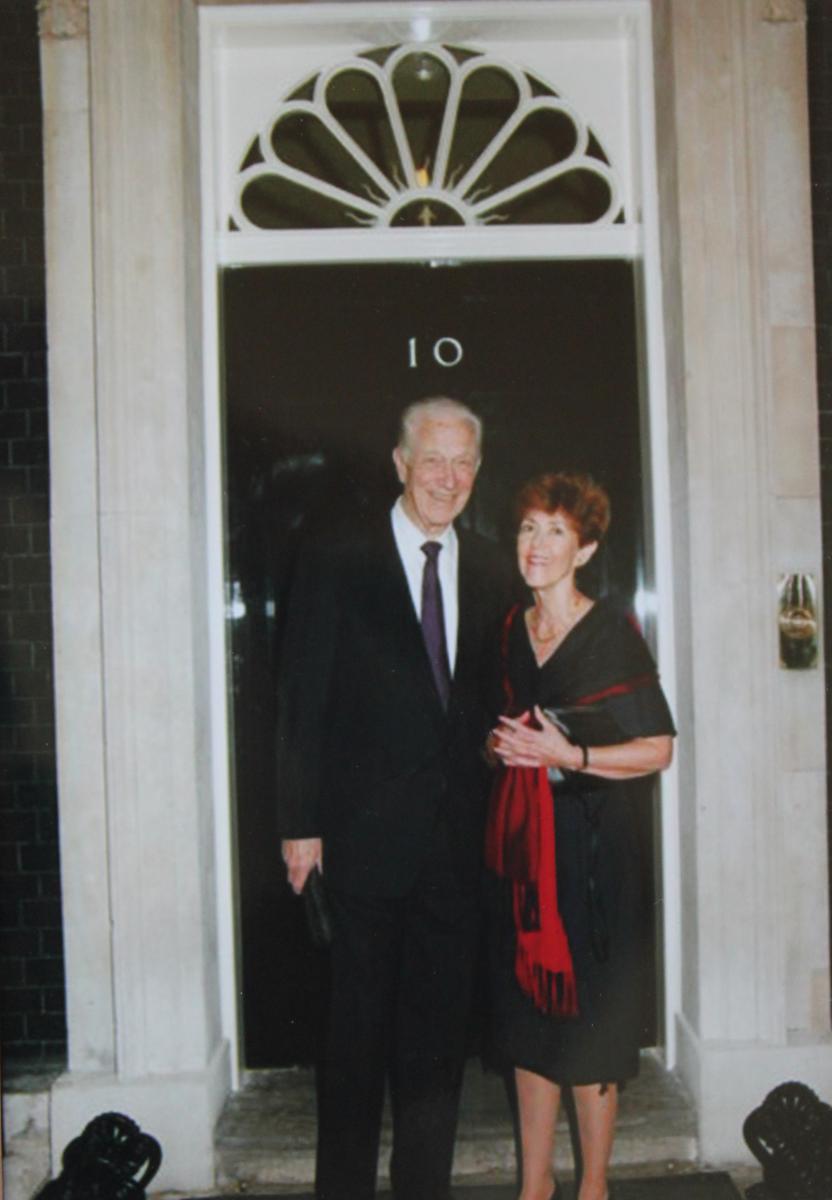 In lieu of flowers, the family requests that memorial donations be made in Joe’s name to The Stuttering Foundation, P.O. Box 11749, Memphis, TN 38111-0749 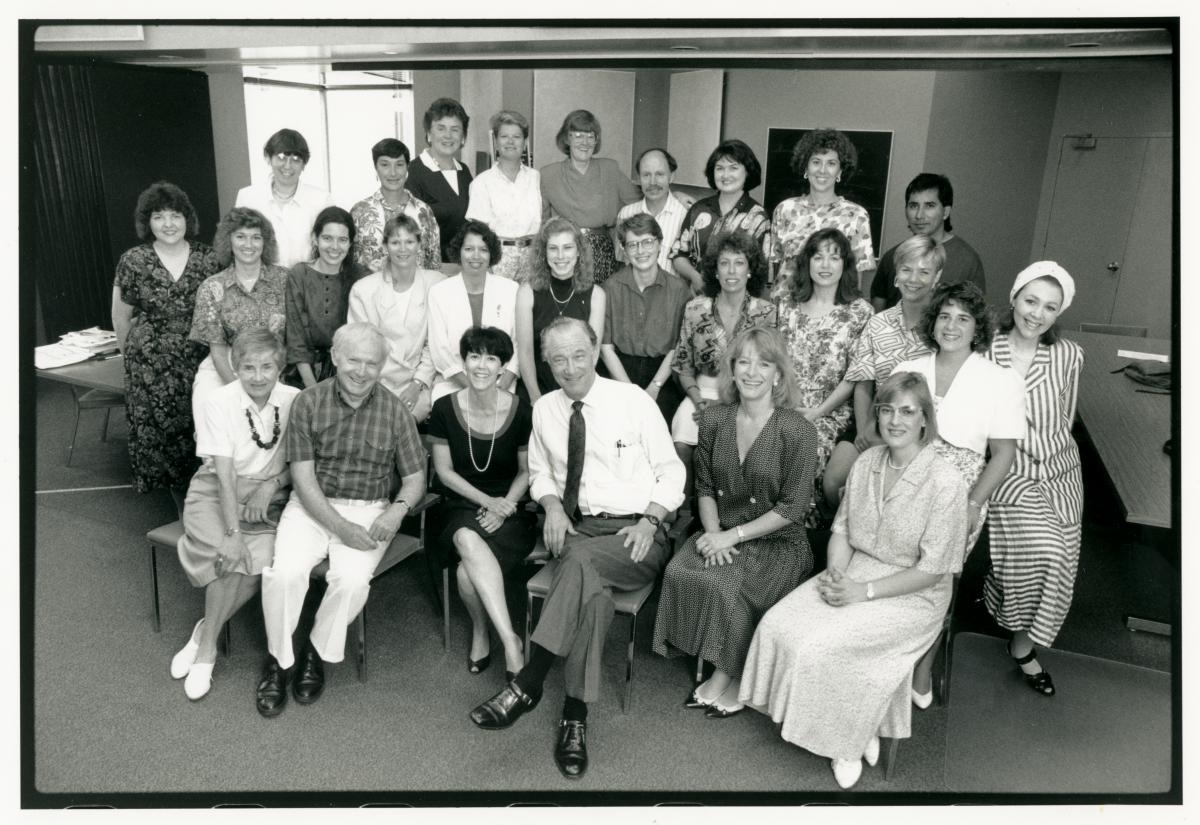 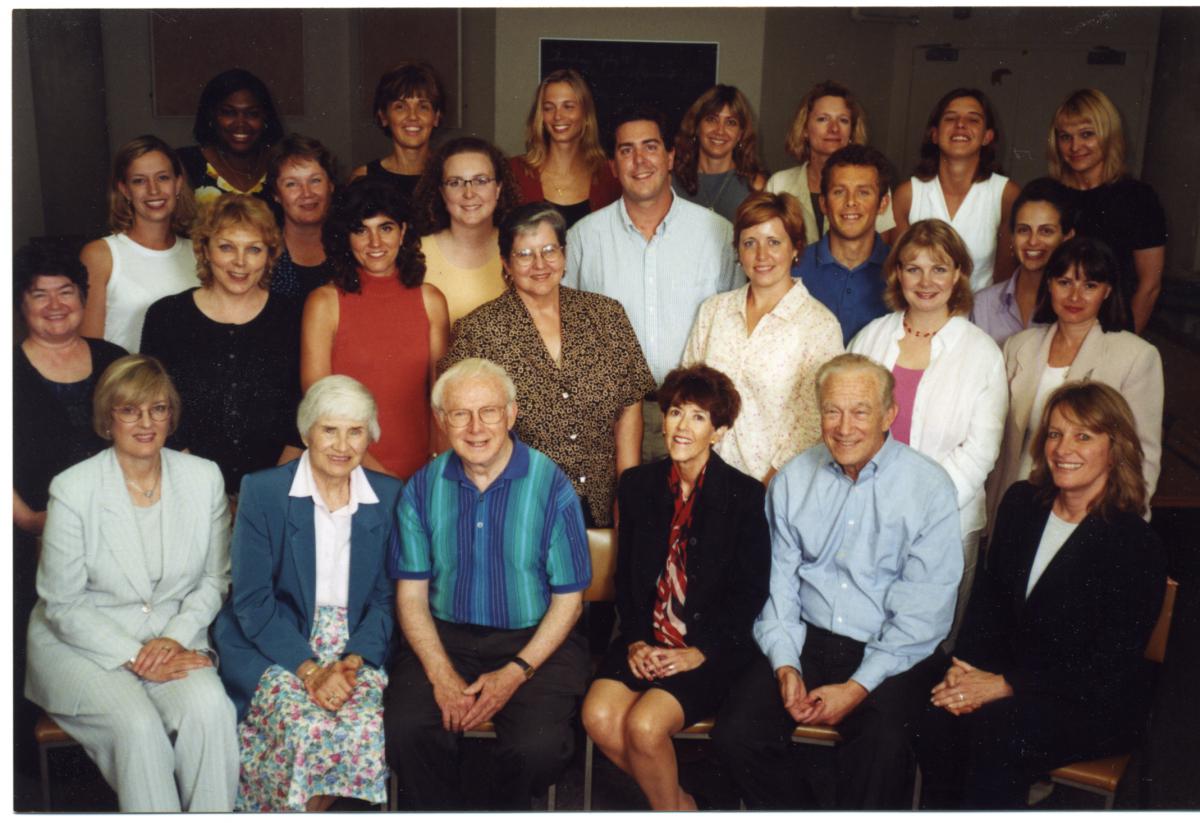 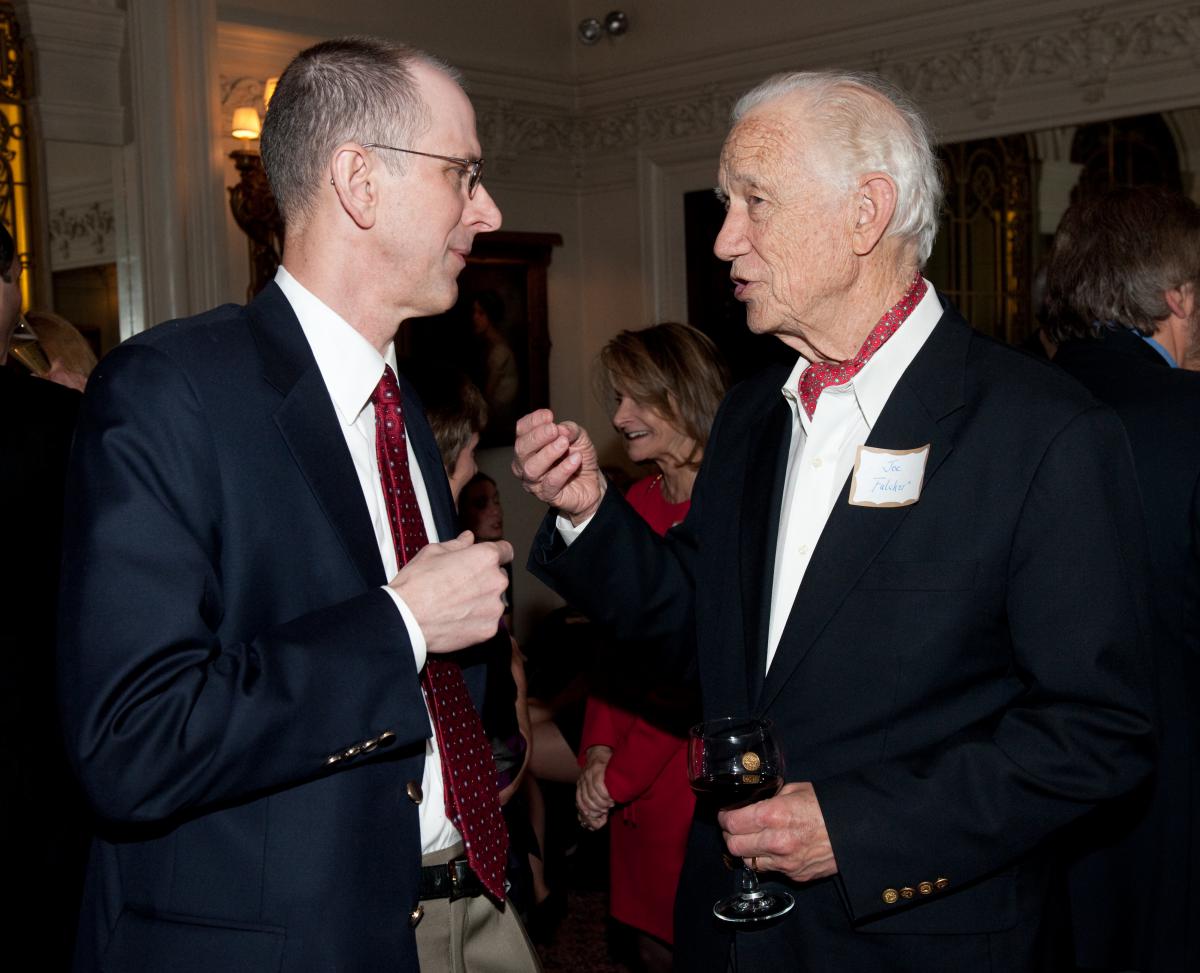 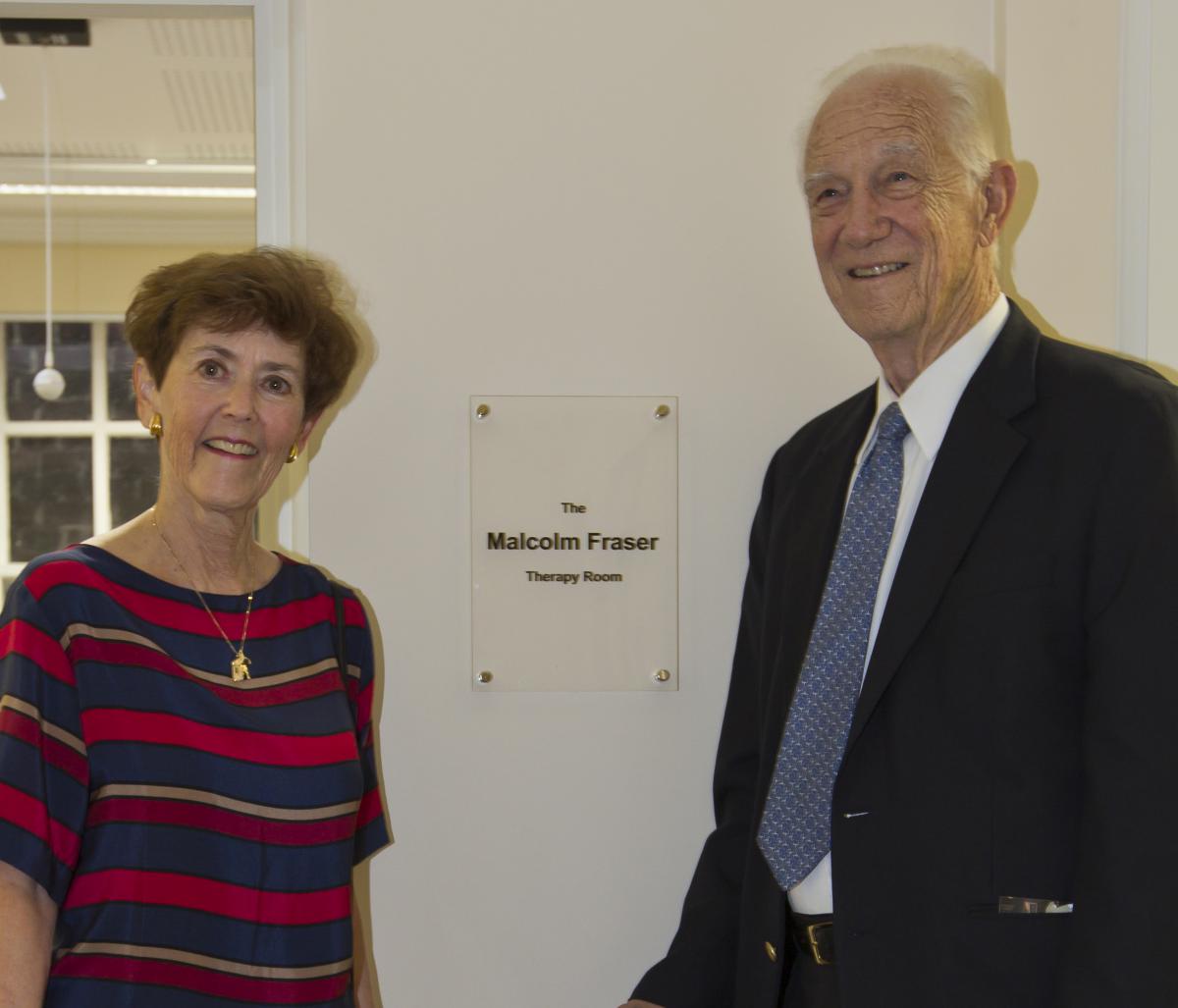