Journey of the Jaguar 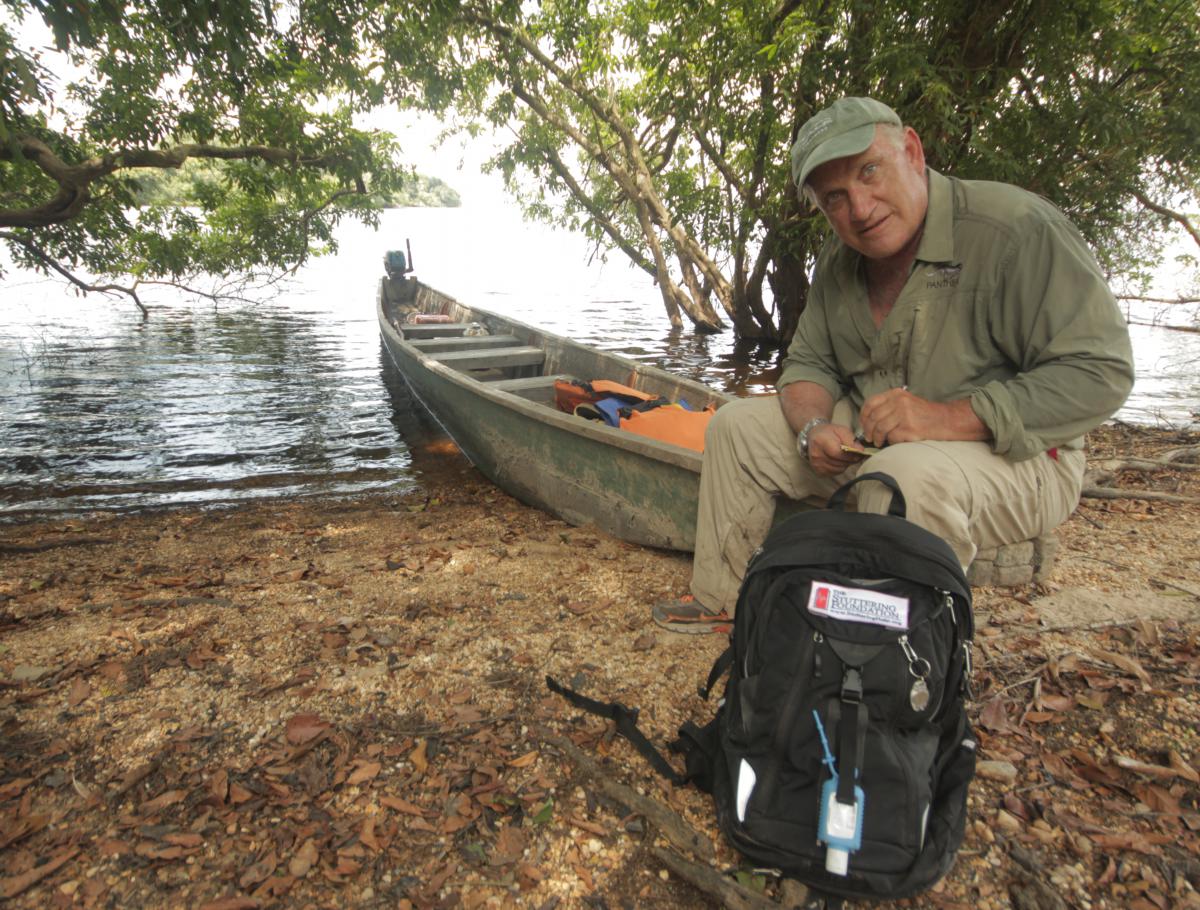 In addition to being a long-time friend and supporter of the Stuttering Foundation, Alan Rabinowitz, Ph.D., is the CEO of Panthera, the world's only organization devoted exclusively to the conservation of the world’s 40 wild cat species and their ecosystems.

One of the world’s leading jaguar experts, Alan first communed with jaguars as a young child in the Big Cat House at the Bronx Zoo. He is credited with identifying the need for a novel, range-wide approach to conserving the species. In 2006, Alan established the Jaguar Corridor Initiative, a sweeping effort to preserve the genetic integrity of the species from Mexico to Argentina. He has authored over one hundred scientific and popular articles and eight books. The following is Alan's personal journal entry at the beginning of his most recent expedition, the Journey of the Jaguar.

Welcome to the Journey of the Jaguar! In this pilot expedition on our three year adventure, we are traveling to the most important jaguar area in all of Mexico, the Yucatan Peninsula. We received news of potentially devastating deforestation taking place in the Yucatan, where two core jaguar populations (we call them Jaguar Conservation Units, or JCUs) thrive in heavily forested terrain. I’ve seen the end result of large scale deforestation elsewhere in the world and we need to see if we can stop that from happening in the Yucatan. The threat of isolation for even the best remaining forests with jaguars is our greatest concern. Forests are disappearing here at some of the fastest rates in the country–and the jaguars along with them. 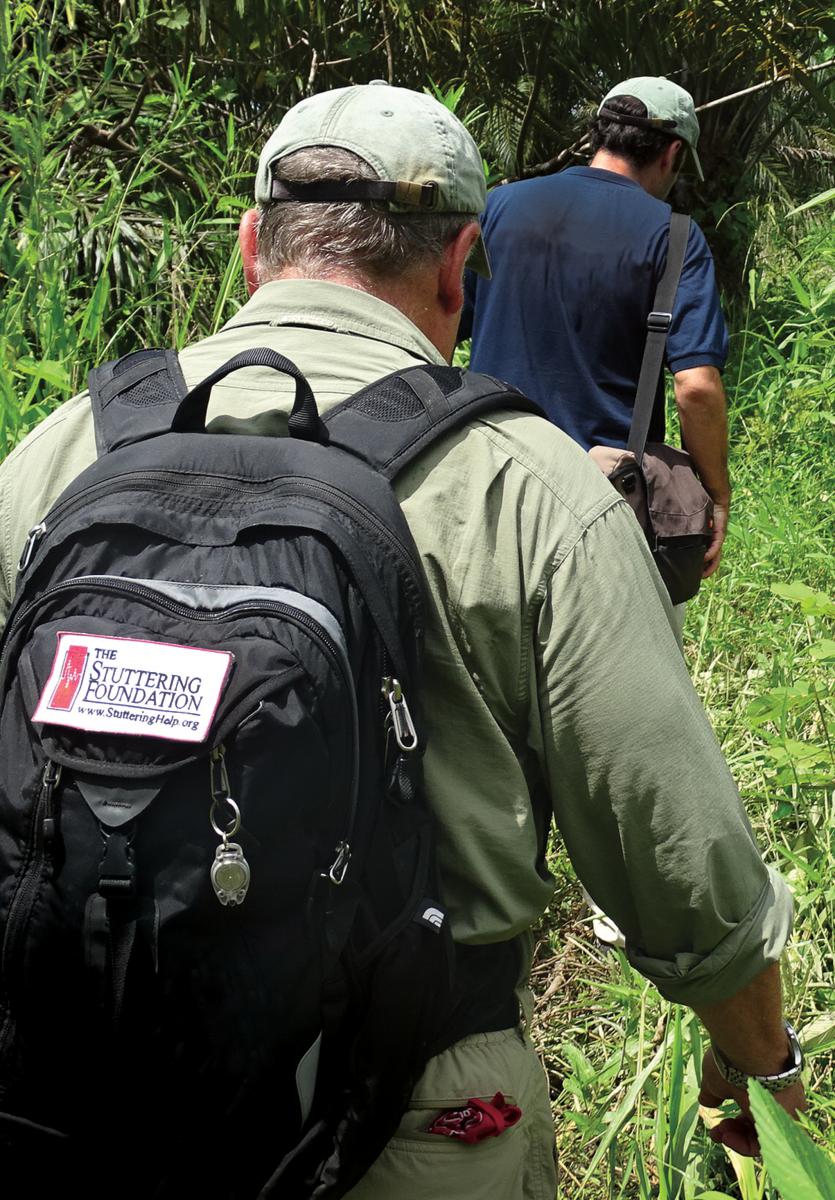 Although Panthera has had an agreement with the Mexican government since 2015 to advance the Jaguar Corridor Initiative in the country, we’ve only just gotten started, having hired a new, dynamic Mexican coordinator, Diana Friedeberg. There is a lot to see and learn about Mexico’s system of protected areas and private lands because it’s a system unlike any other in Latin America. Proper protection and conservation in Mexico is challenging.

On this trip, we’ll meet with the directors of two large protected areas to assess the threat of isolation for the core jaguar populations living in each of their parks, and discuss how to maintain critical connections between them. We’ll visit with ranchers and community leaders to learn about what, if anything, they are doing to protect jaguars and other wildlife on their lands, and learn the extent of the conflict between jaguars and livestock.

Above all, we’ll be looking for jaguars. Our partners in the Yucatan, Dr. Mircea Hidalgo and his team of researchers at the University of Tabasco, have been working with local landowners and communally-owned farms, called ejidos, to conduct camera-trap studies on their lands. Understanding the distribution of jaguars in the region is the key to protecting them, and the essential first step in any science-based conservation plan.

The Stuttering Foundation is happy to help sponsor Panthera's Journey of the Jaguar that Board member Dr. Alan Rabinowitz will be taking for the next three years.  Both organizations work to promote, protect, and respect the voices that too often go unheard. To follow Alan and the Panthera team's incredible journey, follow along online at www.journeyofthejaguar.org. 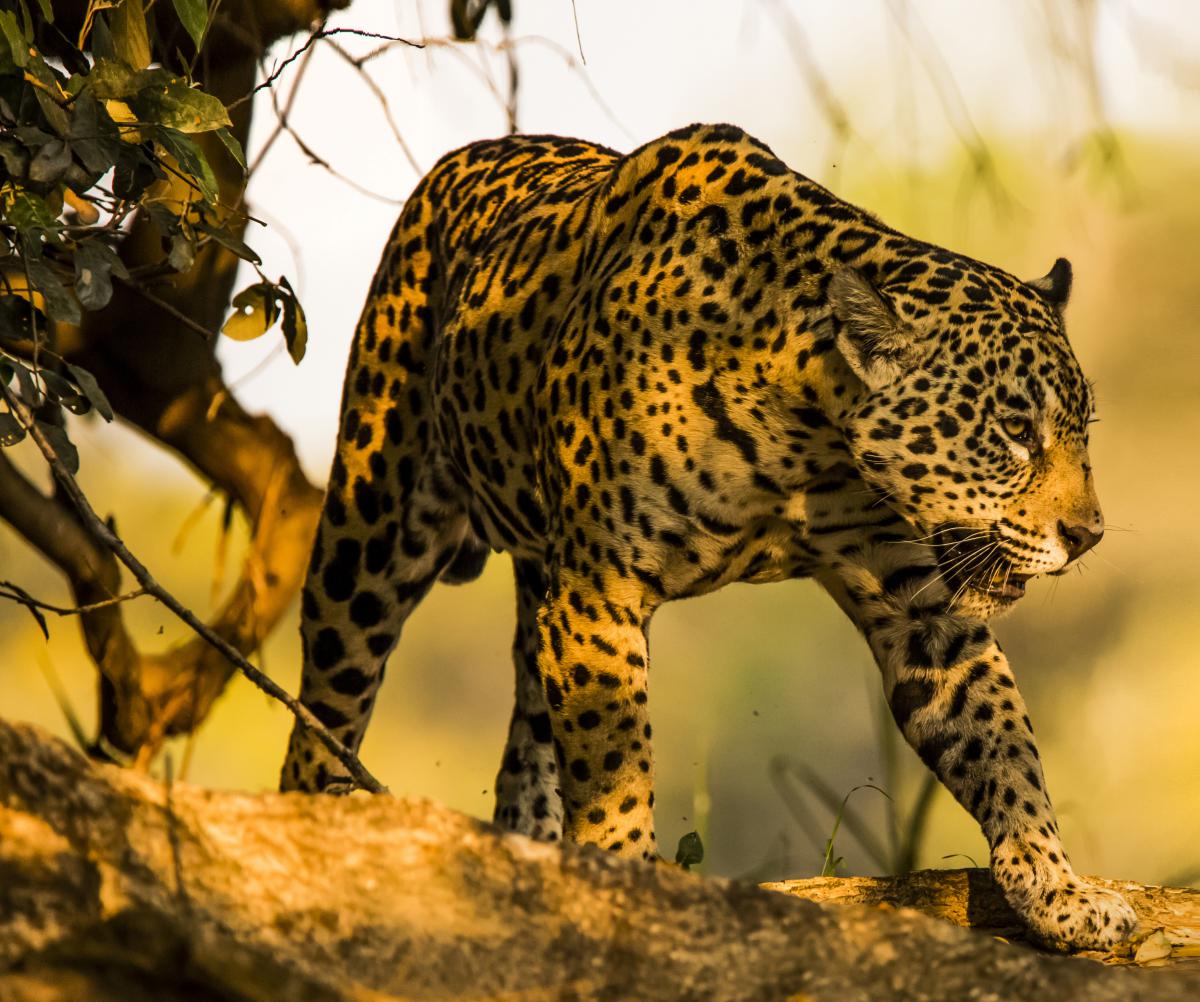 This article and journal entry are courtesy of Panthera.org.

From the Fall 2017 Newsletter