An Historic Figure Who Stuttered 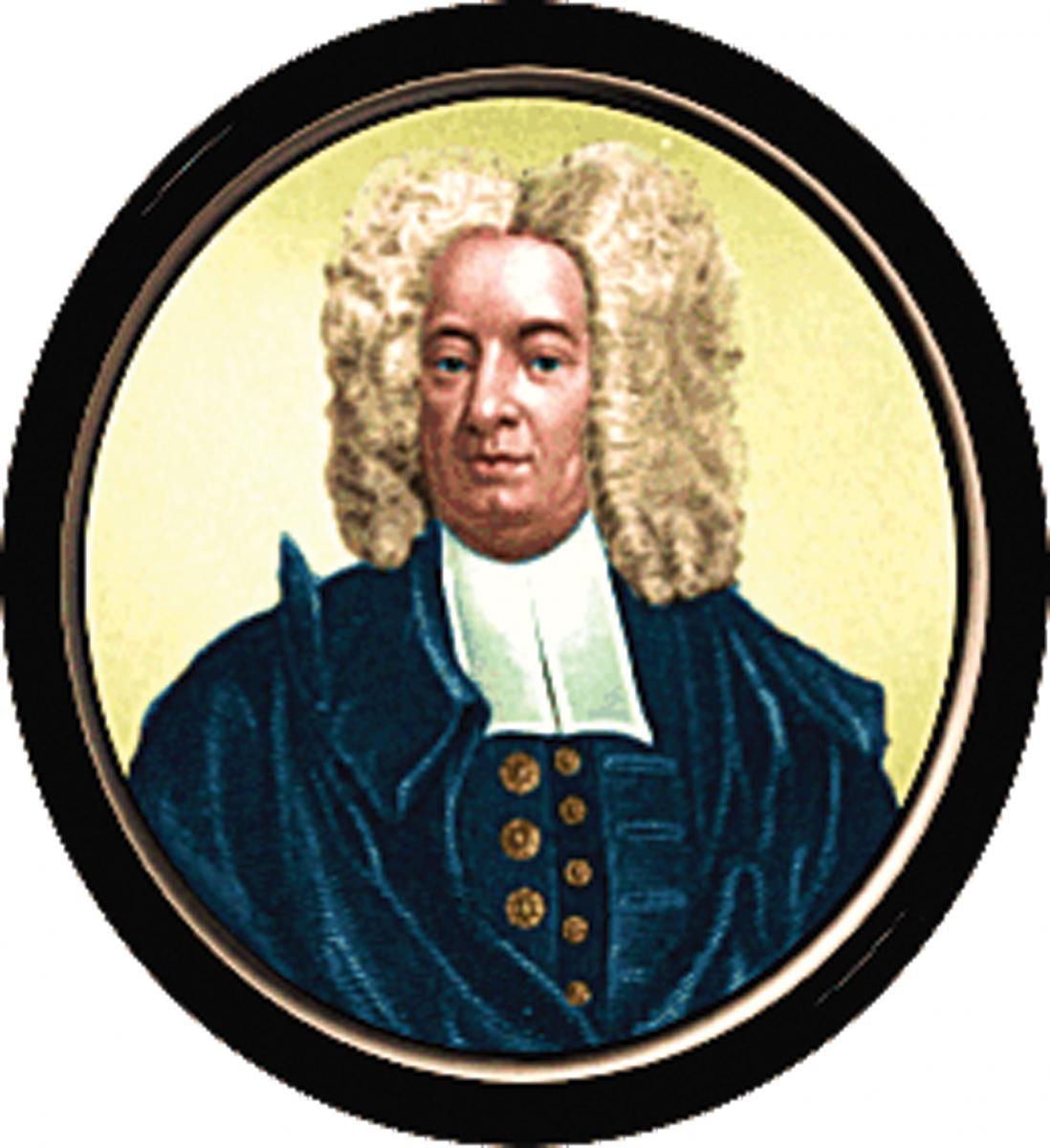 Cotton Mather, a prominent figure in U.S. history, rose above stuttering to achieve success. The Puritan leader of colonial America is considered one of the most prolific writers in American history.
Mather, who lived from 1663 to 1728, is the most well-known New England Puritan minister. A native of the Massachusetts Bay Colony, he was known not only for his theological writings, but he was also famous for his support of and involvement with the Salem witch trials. His involvement in the witch trials later was cause for him to be denied the presidency at Harvard, an institution of which his father, Increase Mather, had been president. He was not shy about infusing his own political beliefs into his religious writings. Mather was the first high-profile person in the New World to promote inoculation for disease prevention; in 1713 his wife, his newborn twins and his two year-old daughter died in a measles epidemic.
The 1978 biography, Cotton Mather: The Young Life of the Lord’s Rembrancer 1663-1703, by David Levin addresses Mather’s stuttering, “He learned to control his stammer. It continued to embarrass him during his advanced years in college, and the thought that it might recur terrified him occasionally when he first began to preach a few years later.”
Mather’s speech was further examined in The Life and Times of Cotton Mather, a 1984 biography by Kenneth Silverman, which stated that Mather’s stuttering exposed him to ridicule, made him highly-self-conscious, and highly sensitive to criticism of what he said.
As could be expected in Puritan society, he viewed his stuttering as punishment for his pride. In asking God for improvements in his speech he vowed not to reach after improvements too high for him. He developed his own “RULES OF SPEECH,” which included a new way of speaking with calculated deliberation as well as other quirky speech techniques. Silverman’s book states, “Cotton seemed to have brought his stutter under satisfactory control a few months short of his twenty-first birthday, when he thanked God for ‘miraculous Freedom of my Speech’. Yet it recurred later in life and his speaking seems to have become permanently marked by ‘much Deliberation.’”
To read about other famous people who stutter featured in past newsletters, visit www.StutteringHelp.org/CelebrityCorner
From the Winter 2016 Newsletter