Attacking the Iceberg of Stuttering: Icepicks, Axes, and Sunshine!

Skip to main content Skip to navigation
An excerpt of Chapter 21 from the book Advice to Those Who Stutter
By Larry Molt, Ph.D. 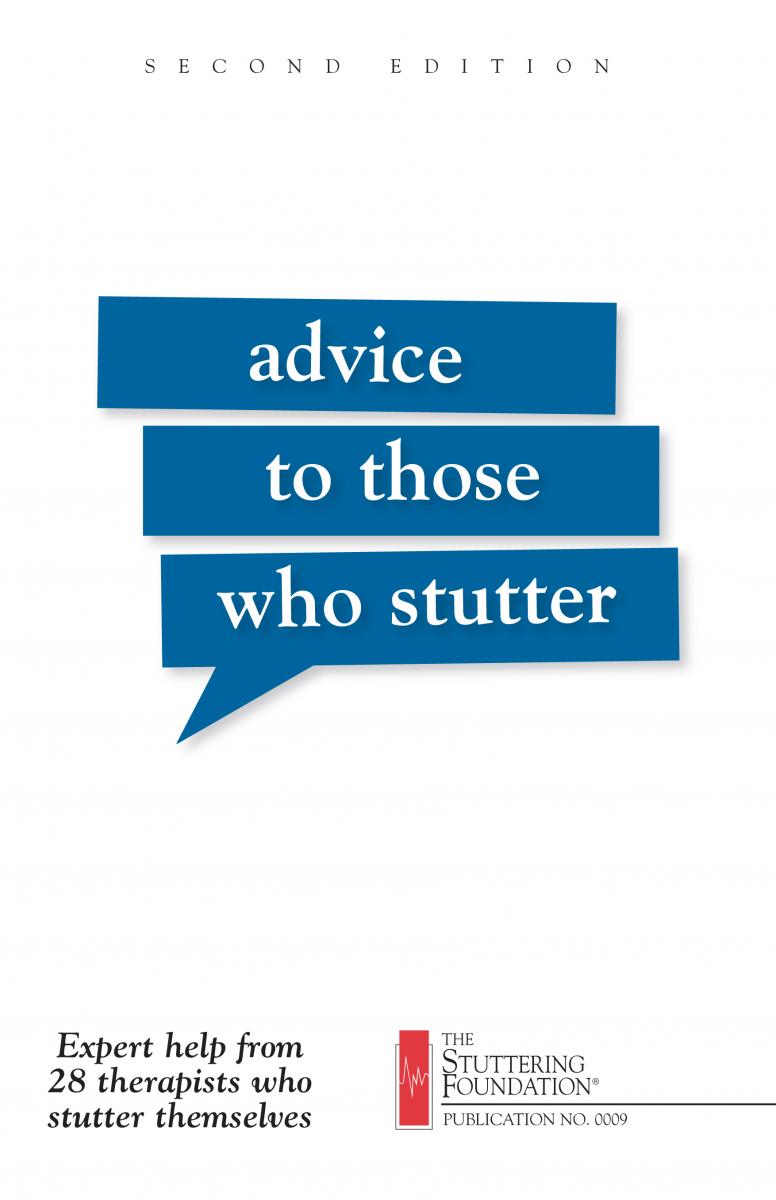