Skip to main content Skip to navigation
An excerpt of Chapter 23 from the book Advice to Those Who Stutter
By Paul E. Czuchna, M.A. 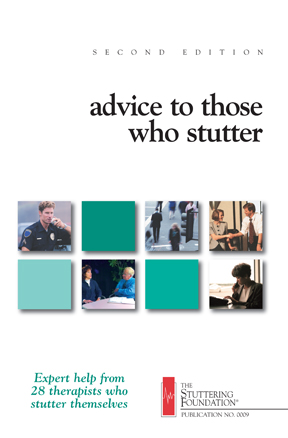