When It Isn’t Stuttering, but “Something Else” 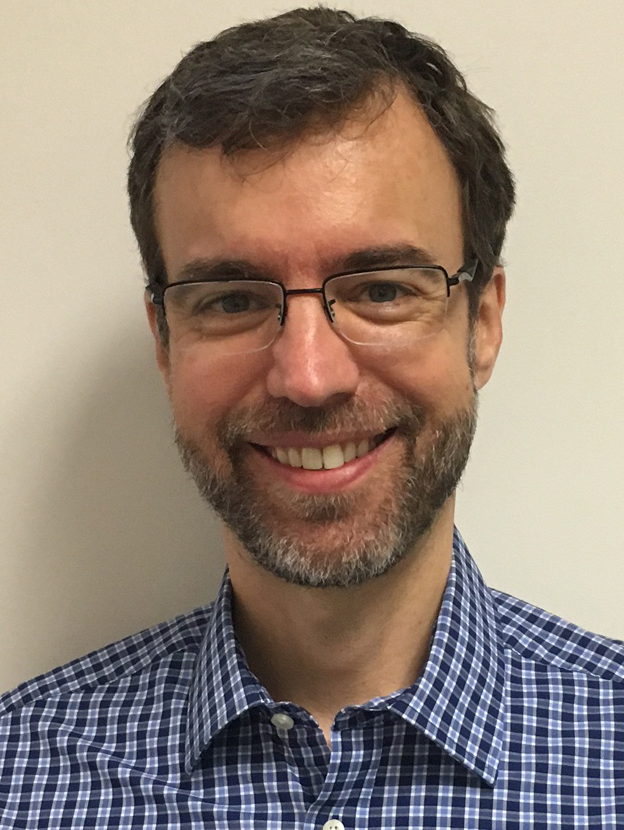 Is it stuttering, or something else?

That’s a question I am often asked as the fluency consultant in my school district. More and more, my colleagues and I are seeing students with language problems who also exhibit disfluent speech. Although nothing is ever simple when it comes to stuttering and disfluency, I have often suggested a straightforward rule of thumb to assist in making a differential diagnosis: Stutter-Like Disfluencies (SLDs) are more indicative of stuttering. In their relative absence, it may well be “something else.” However, a complicated case of my own left me scratching my head and doubting my own advice.

The 4th grader sitting at my therapy table was a puzzle.  He had been referred for a routine speech-language screening as part of a comprehensive evaluation due to academic challenges. Referral information revealed no speech or language concerns. However, this child was exhibiting SLD’s with a frequency that seemed to warrant a diagnosis of stuttering. On a Speech Disfluency Count Sheet, I coded part-word and whole-word repetitions, prolongations, and silent blocks. Other disfluencies included phrase repetitions, revisions, and interjections of “um” that gave the impression of avoidance behaviors. Disfluencies often occurred in combination, and these combinations of disfluencies often occurred in clusters - more evidence of stuttering. In between were big islands of fluency in which he communicated his ideas effortlessly, using adult-like vocabulary and long, complex utterances. Formal assessment of communication attitudes with the Overall Assessment of the Speaker’s Experience of Stuttering-School-Age (OASES-S) revealed some concerns about talking and yielded results consistent with those of children who stutter. At first blush, the case for stuttering seemed closed.

However, something did not add up. On closer inspection, the repetitions of sounds and words were essentially tension-free. There were few iterations and no signs of struggle. What I had coded as prolongations were better described as lengthened segments, free of the tension often observed in fixed postures. “Silent blocks” were not actually blocks, at all, but rather tensionless pauses and hesitations. Furthermore, a discussion of his responses on the OASES-S (and an in-depth student interview) revealed false-positive results. He actually had little awareness of his disfluencies, and there were no signs of any internalized negative feelings or attitudes about the way he talked. Instead, what concerned him most was his tendency to forget what he wanted to say. I suspected that despite the presence of some SLD’s, this was not a stuttering problem, but rather a language problem with concomitant disfluencies.

Fortunately, I remembered Nan Ratner’s column “This Child Isn’t Fluent – Is It Stuttering, Or Something Else?” in the winter 2015 edition of the Stuttering Foundation newsletter. Dr. Ratner describes students with some Stutter-Like Disfluencies – they repeat sounds, syllables, and words, and prolong sounds – who do not exhibit the hallmarks of stuttering: Blocking, awareness, and tension or struggle. They also repeat phrases and revise. Dr. Ratner describes these students as exhibiting language formulation disfluencies.

This description seemed to fit my student to a T. Additional assessment and subsequent correspondence with Dr. Ratner appeared to confirm my hypothesis. Formal language testing revealed receptive, expressive, and overall language abilities that were slightly below average in the borderline range. However, there was a relative weakness in my student’s ability to make associations among words and a severe deficit in understanding paragraphs read aloud.  Narrative language assessment was even more revealing. Narrative language abilities were in the poor to very poor range. While describing a single picture scene, he needed nearly three minutes to get started, punctuating the gulfs of silence with tensionless repetitions, interjections, false starts, and revisions. Language formulation disfluencies, indeed.

I wish I could tell you how the story ends. My student transferred to another school before we had much time to work together. However, he is a clear benefactor of our field’s growing insight into fluency profiles that are challenging to interpret. Thanks to Dr. Ratner, he will not waste a moment’s time undergoing inappropriate therapy. Additional information is needed how best to address the skills of students, like mine, with complicated fluency profiles. This clinician and consultant, for one, will be eagerly awaiting the news.

Some details of the case history have been changed to protect confidentiality.

Robert L. Dellinger, M.S., CCC-SLP, is an elementary school speech-language pathologist in the Wake County (N.C.) Public School System. Mr. Dellinger serves as fluency consultant for his district, helping colleagues to navigate through ongoing challenges within the evaluation and treatment process for children who stutter. Mr. Dellinger is active in the local National Stuttering Association chapter and presents workshops on stuttering evaluation and treatment. Mr. Dellinger, a person who stutters, lives in Raleigh, N.C., with his wife and two daughters.

References
Ratner, N. (2015). This Child Isn’t Fluent—Is It Stuttering Or Something Else? The Stuttering Foundation, Winter, 1-14.
Yaruss, J. S., & Quesal, R. W. (2016). Overall Assessment of the Speaker's Experience of Stuttering—