“Ughh!!! Why is it taking so long for the words to come out of my mouth?” 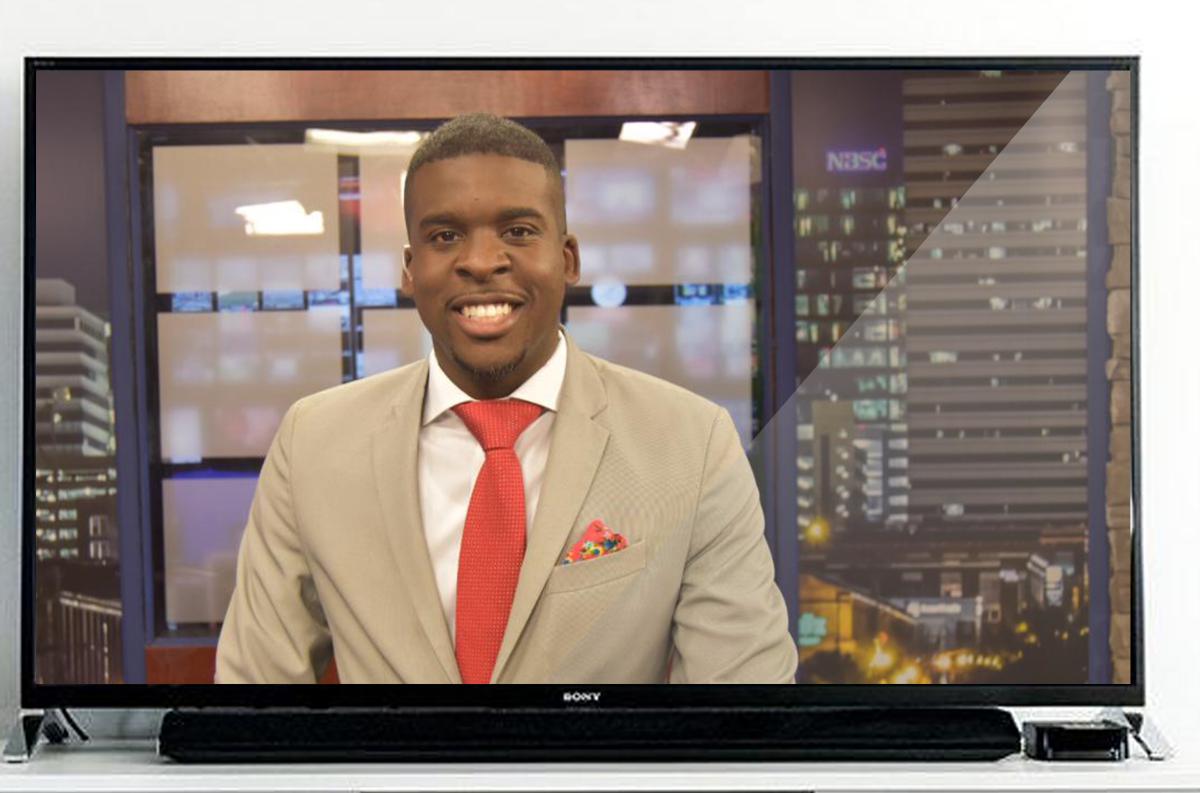 This was a thought I often entertained as a stuttering child. I can remember stomping my feet and rolling my eyes hoping the words would come out quicker. These were outward expressions of how frustrated I was because of the challenges I experienced with my speech.

My story isn’t exactly the same today, however. Over the years, my speech improved because of the strength of my faith and the dedication of my parents. Both were instrumental in my journey to reduce the tension I felt as I prepared to speak.

Fast forward to years later and the young boy who stuttered is now a broadcast journalist. Who would have thought that would be possible? Today, I anchor the morning news for a television station in South Carolina.

With more than a decade of broadcast experience, I am living proof that individuals who stutter can improve their speech and become anything they want to be. Now, I understand that outcomes vary, but I want to serve as a source of inspiration for those who are looking to improve their speech. As I like to say: “Don’t let your obstacles hinder you from making a difference.” 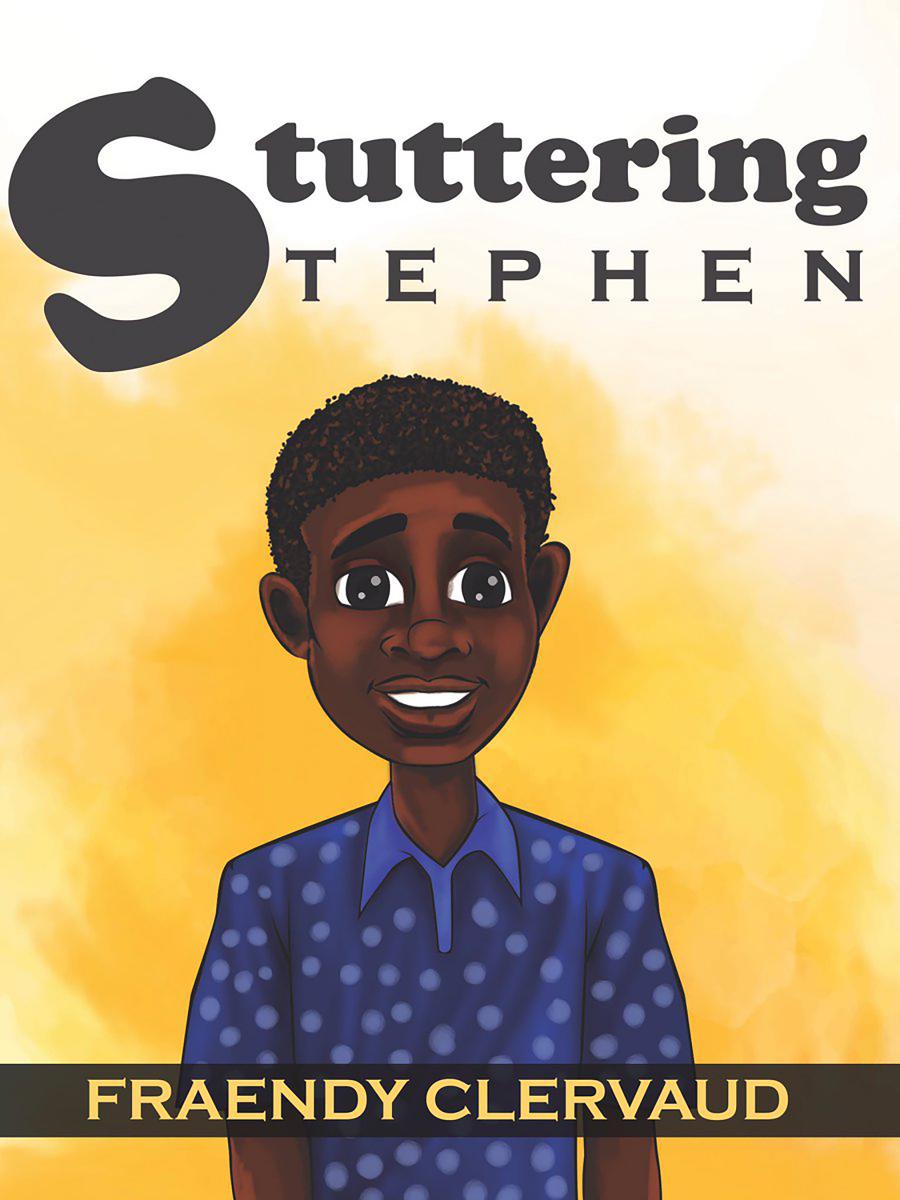 My obstacle was not only a catalyst for journalism, but also for authorship. In 2018, I published a children’s book based on my experience titled, Stuttering Stephen. This award-winning book focuses on a young boy named Stephen who stutters and believes he’ll never become a speaker at his school. However, he later learns that finding help with his speech makes it possible.

Stuttering Stephen serves as an encouraging tool for those who stutter and their families. All in all, I’ve learned that a challenge like stuttering, or anything else, cannot stop you from being impactful. Don’t think about what you don’t have or can’t do. Rather, consider what you do have and can do. Choose to live up to my mantra that emboldens you to: “Use your voice to make change.” Make the change as if someone’s future depends on it…because it does.

For more information about his book, visit www.stutteringstephen.com.