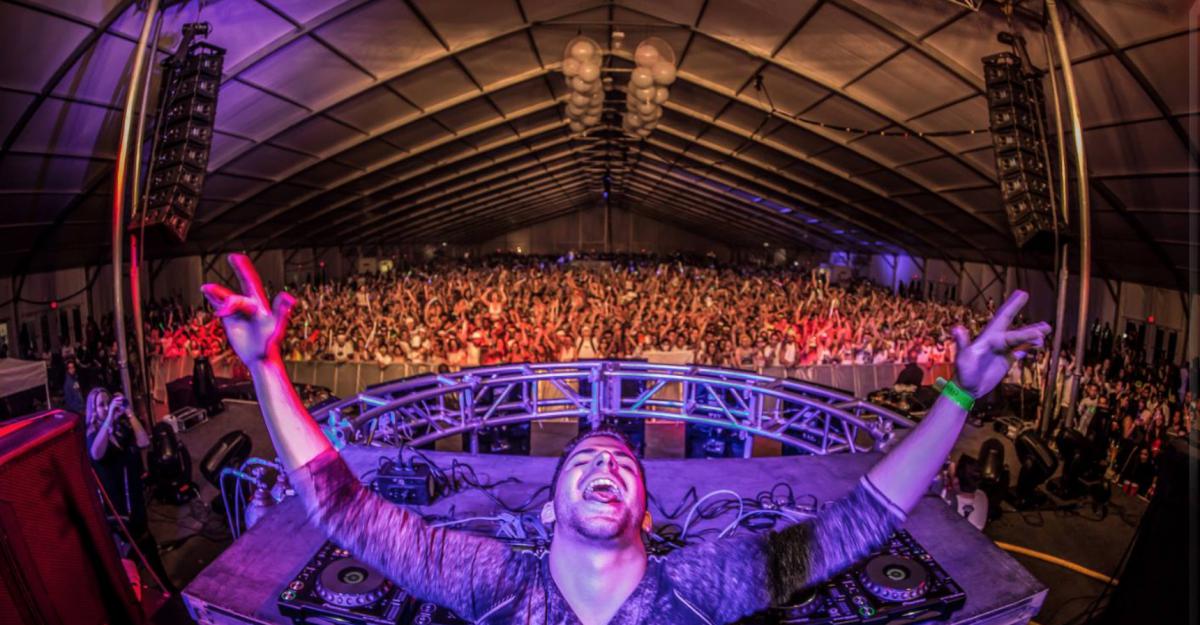 Jason Heffler, aka DJ Fluencee, found his voice through music. Growing up with a stutter, he struggled against bullies and feelings of isolation, but his family always had his back. Now, the LA-based DJ and producer is following his dreams and performing his music in front of large crowds.

Do you remember when you first began to stutter? Does it run in your family?

It does not run in my family. I don’t remember the first time I actually stuttered, but I remember it starting at a young age. Probably around 7 or 8. It came out of nowhere.

Have you sought treatment? Did it help?

I went to a few speech pathologists when I was a kid, but none of them helped. I also tried out this strange device you insert in your ear, which was meant to reduce stuttering by the way you hear your own voice, but it was ineffective and also very uncomfortable. Eventually, in high school, I took part in an intensive 12-day stuttering program.

Tell us about your experience with stuttering. 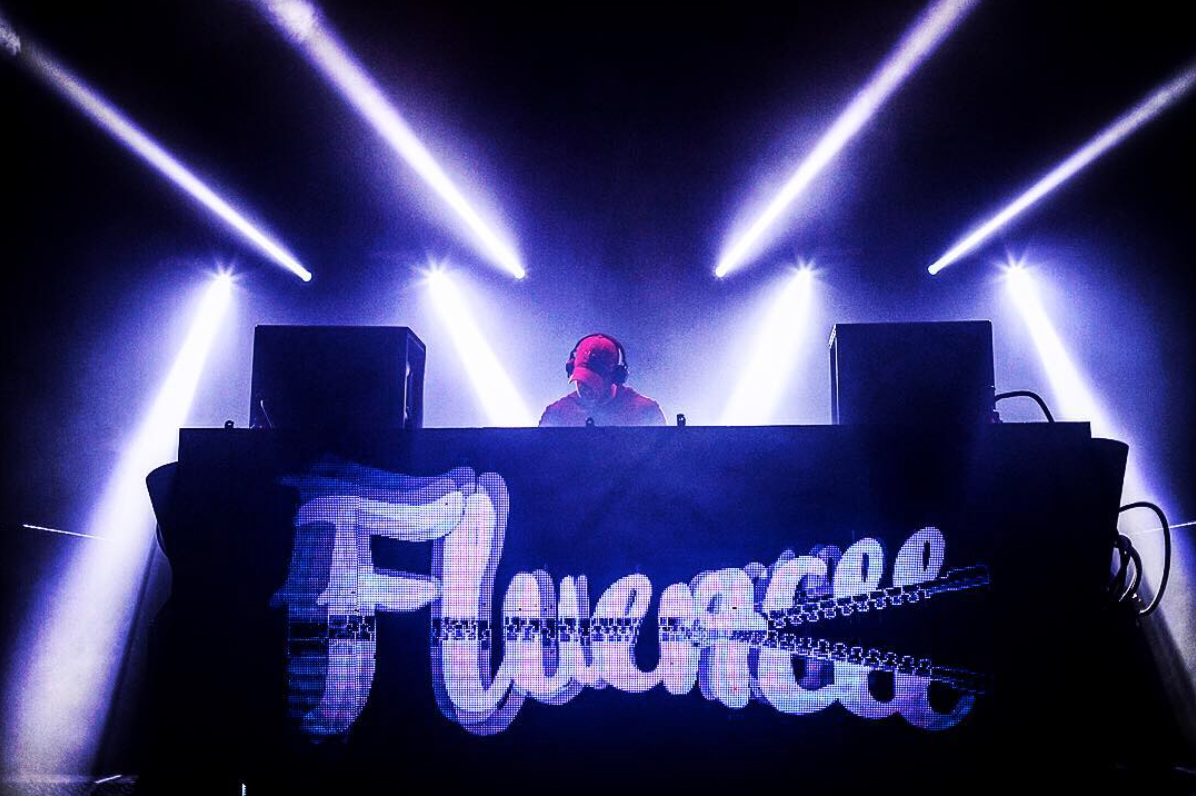 It’s been pretty rough. I got bullied a lot as a kid and I had a hard time making friends. It also affected me as an adult; even when my speech is nearly perfect, one tiny stutter on a single word in a job interview would deter an employer from hiring me because they didn’t think I could communicate well. Eventually I decided to explicitly state that I have a stutter which doesn’t affect my communication skills and actually makes me work harder to prove myself. I’ve found that if you have what you perceive as a flaw, it’s best to acknowledge it and spin it as a positive to exude confidence.

Has stuttering impacted your career as DJ?

It’s had a positive impact. People have responded to it even better than I hoped. Plus, there’s no better feeling than rejecting a bully from your past who asks for tickets to a show!

How do your audiences react if you stutter?

Believe it or not, the stutter vanishes when I hop on the mic. I think I’m in such an adrenaline rush that I don’t even think about it, and the words just spill out.

What is your favorite part about performing?

My favorite part about performing is that it gives me the opportunity to step into a new persona. Unless I’m with my family or friends, I’m kind of a quiet guy. But when I’m on stage, I go buck wild.

Public speaking and presentations in general. When you know for a fact that everyone’s eyes and ears are on you and they’re zeroing in on every word, it presents a serious challenge.

Based upon your experiences, what would you like to tell other children who stutter?

All of the experiences that come with stuttering—whether it be bullying, struggling to make friends, or anything else—will make you a stronger person. Much stronger than someone who doesn’t have any real-world challenges to deal with. Everyone will eventually face some kind of adversity in life, but they won’t be able to overcome it like you because of the toughness you gained from dealing with the obstacles of a stutter. The key is to not let it define you.

Read more about Jason Heffler and listen to his latest single at www.fluencee.com