The Magic Pill and Me 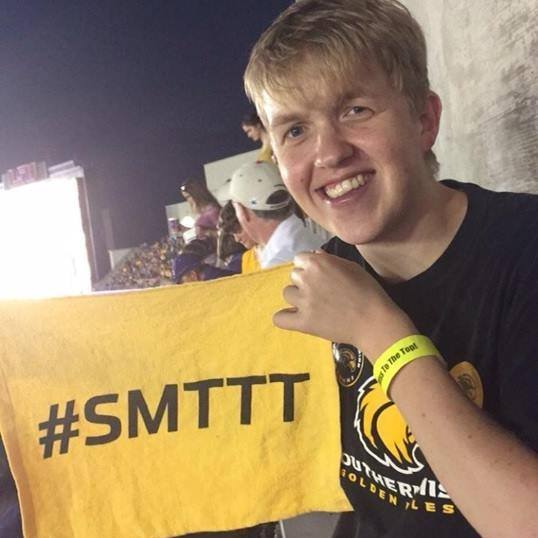 “If you could take a magic pill to get rid of your stutter, would you take it?”  Some form of this question inevitably comes up when I talk to a group of people about stuttering.  Over the years my response has changed.

I was never asked this question until I was in college, but if I had been asked it at the age of eight my answer would have been a resounding, “YES!” Why would younger me not want to take it?  I would be just like all the other kids I went to school with and would not have to worry about what sounds would or would not come out of my mouth or if I would be made fun of my sound or lack of sound.  I would not have to be called out three time a week to go to speech therapy (Although younger me did enjoy missing class a few times a week.).  The biggest difference between me and them would not have been called out for all to hear and see.

When my stutter returned my senior year of high school, eighteen year would have answered the magic pill question the same as eight year old me.  I knew what life was like as a non-stutterer and I enjoyed it.  I enjoyed not having to worry about what the person on the opposite end of the conversation is thinking about while I am talking.  I enjoyed my mind being free of any and all self-doubt and questions I had about stuttering.  I also did not want to think about how my life would be affected if my stutter did not go away.  I continued to old this view, until I started going back to speech therapy.

The first time I was ever asked this question was in the fall of 2013, a couple of months into my speech therapy.  In order to improve and become more comfortable with public speaking, my clinician (a student herself) would have me tell my story to her class of aspiring speech pathologists.  Following my talk, I opened the floor for questions and one student asked me the magic pill question.  My initial response was, “I don’t know and that is not a cop out answer.”  The majority of me still wanted to go back to the years when I did not stutter, but a small part of me was starting to come around to the idea that stuttering was not the worst thing in life.  That remained my standard answer for the next year and a half.

My answer changed again in the spring of 2015.  My answer to the question is, “I would decline the magic pill 80% of the time.”  I was still in the process of accepting my stutter, but not quite there.  The majority of me was cool with the fact that I stuttered, but there was still a small part of me that wanted to go back to the fluent days.

Over the past couple of months, I have thought more about this question. Currently, my 80% is almost at 100%.  Even though I have accepted my stutter and would not get rid of it, I still have rough days where I briefly wish I did not stutter.  However, those days are few and far between.

I have come to learn that stuttering is not some terrible thing that defines me as a person, but just one of many aspects that make me me.  Without my stutter, I do not know where I would be in life or what kind of person I would be.  My stutter has made me a better listener, more emphatic towards others, taught me to see people for who they are and not how they look or talk, amongst numerous other things.  For me to completely wish my stutter away, I would be wishing a big part of me away.  In that sense, I would be saying I am not comfortable with a big part of who I am.  I am comfortable with all of me and would not change any part of me.