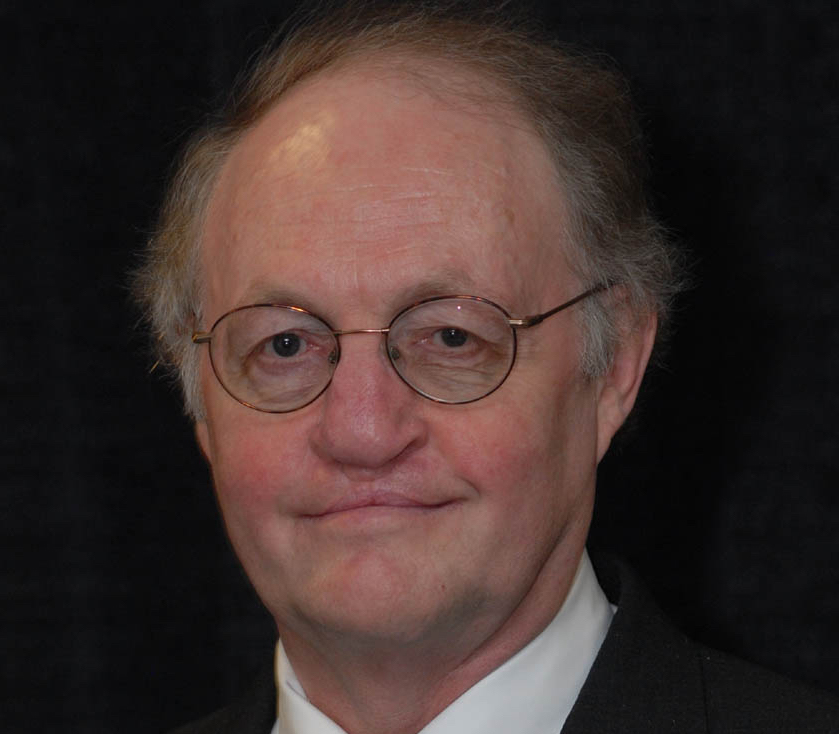 Research findings can sometimes serve as a bright, shiny object, distracting our attention from the methods of study. Finding that more preschool-age children stutter than previously thought (Reilly, et al 2009, 2013) appears to have captured more interest than the articles' associated methods. This is problematic given that methods can significantly impact findings.

For example, how frequently researchers sample information from parents when studying children’s stuttering can appreciably impact results. At one extreme – where most problems reside - sampling can be underwhelming (e.g., a single report of a child’s teacher from the first day of kindergarten), and at the other extreme, overwhelming (e.g., repeatedly asking parents for weekly judgments of their child’s stuttering frequency/ severity). In fact, we are still searching for a goldilocks or “just right” solution to data collection procedures that reside between such extremes.

Fortunately, the (Reilly, et al 2009, 2013) studies provide a window through which to evaluate such data collection procedures. Certainly, these two studies are very commendable for their sample size and appropriate longitudinal design involving multi-methods to study early childhood stuttering; however, the studies seemingly offer less than a “just right” solution to data collection regarding childhood stuttering.

Månsson (2005) had previously reported even higher percentages of stuttering in young children.  There are two seemingly problematic data collection procedures reported in Reilly, et al (2009, 2013): (1) (mis)using the power of suggestion, and (2) overestimation due to memory.

While some might applaud this procedure for its ability to determine the “true” prevalence of early childhood stuttering, it may, just as easily, increase the likelihood of false positives. Typically, parents call or come to clinics with their own concerns about their child’s speech fluency, which clinicians subsequently explore to determine whether the facts of the matter confirm, de-confirm or yield uncertainty about the parents’ concerns. Clinicians do not typically suggest to the community of parents at large, before a problem exists, their definition of stuttering, and then encourage parents to be vigilant for its occurrence and “contact us if you see/hear it.” In other words, clinicians typically avoid telling parents to, “seek and ye shall find” and/or raising parental concern where there likely would not have been any.

Regarding overestimation due to memory, these researchers report that, “Reminder letters were …sent every 4 months for 12 months to all families who had not opted out, (asking) ….parents to telephone the research team if their child displayed any of the stuttering behaviors”  described on the refrigerator magnet. This procedure certainly produced a large amount of data. Just as certainly, however, repetitive parent contacts, emails, interviews, phone calls, queries, letters, etc., with each contact occurring fairly close in time, increases the risk of “overestimation due to memory” (Carmines and Zeller, 1979).

Such overestimation typically occurs when time between samples (e.g., Sample 1 and 2) is relatively short, increasing chances that the parent, clinician or researcher will remember their earlier judgments and repeat them, providing more consistent responses than are factual.

This renders parental judgments vulnerable to remembrances of things (recently) past. While the studies’ reported findings may indeed reflect consistency of parental judgment, such consistency may equally suggest the influence of parents’ previous reports on their present and/or future memories, calling into question the accuracy of the investigators’ estimation of the number of young children who stutter.

Thus, the search continues for “just-right” guidelines for data collection regarding childhood stuttering. At present, it would seem that a prima facie case can be made that the aforementioned data collection procedures had an untoward impact on the validity of the reported findings. Although some may argue that the  data collection procedures in question  are not only novel but bring some clarity and simplicity to the complex problem of empirically studying early childhood stuttering, this writer is reminded of the common paraphrase of H. L. Mencken that, “For every complex problem there is an answer that is clear, simple, and wrong.”

From the Fall 2017 Newsletter