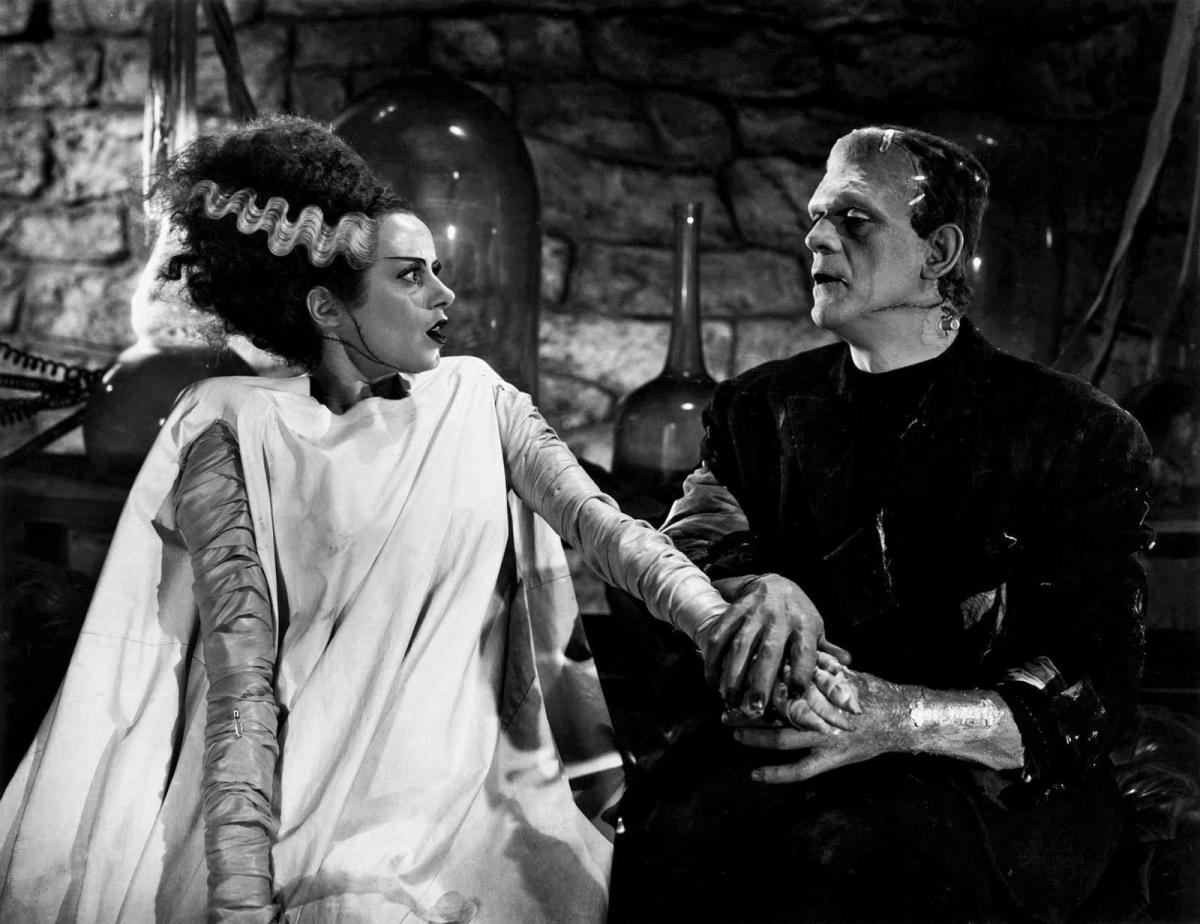 While Boris Karloff will be known to past generations as a horror star, for the last 55 years new generations know this famous actor for the 1966 animated Christmas classic Dr. Seuss’ How the Grinch Stole Christmas as both the narrator and the voice for the Grinch.

An entry on Karloff’s Wikipedia page states, “Pratt was bow-legged, had a lisp, and stuttered as a young boy. He learned how to manage his stutter, but not his lisp, which was noticeable throughout his career in the film industry.”

A January 11, 2011, article in the Daily Express in the UK “My Father Boris Karloff Was No Monster” both reviewed the recently released Karloff biography Boris Karloff: More Than a Monster by Stephen Jacobs and interviewed Karloff’s only child, daughter Sara Karloff. The article addressed the actor’s stuttering when acknowledging his many relatives in the British diplomatic corps and civil service, “Young William was already destined for a similar career, but despite being plagued by a stammer, a lisp and bandy legs, his interests lay in the theatre.”

While there do not seem to be as many empirical sources to document the famous Karloff’s stuttering as there are for other famous people who stutter, the numerous mentions of his stuttering in both articles and a couple of biographies prove that he was indeed not only a person who stuttered but also someone who worked hard to address his stuttering as he aspired to be a famous actor from a young age.