1965: Speech Pathology and Audiology Research Then and Now

The following is an article written by Dr. Charles Van Riper and included in the WMU Journal of Speech Therapy in September of 1965. In the article, Dr. Van Riper challenges the theory that children retain their articulation errors because of the nature of the problem itself and challenges school therapists to examine and adjust their possible role in this retention. Van Riper's research remains valuable and important to consider more than 50 years later. 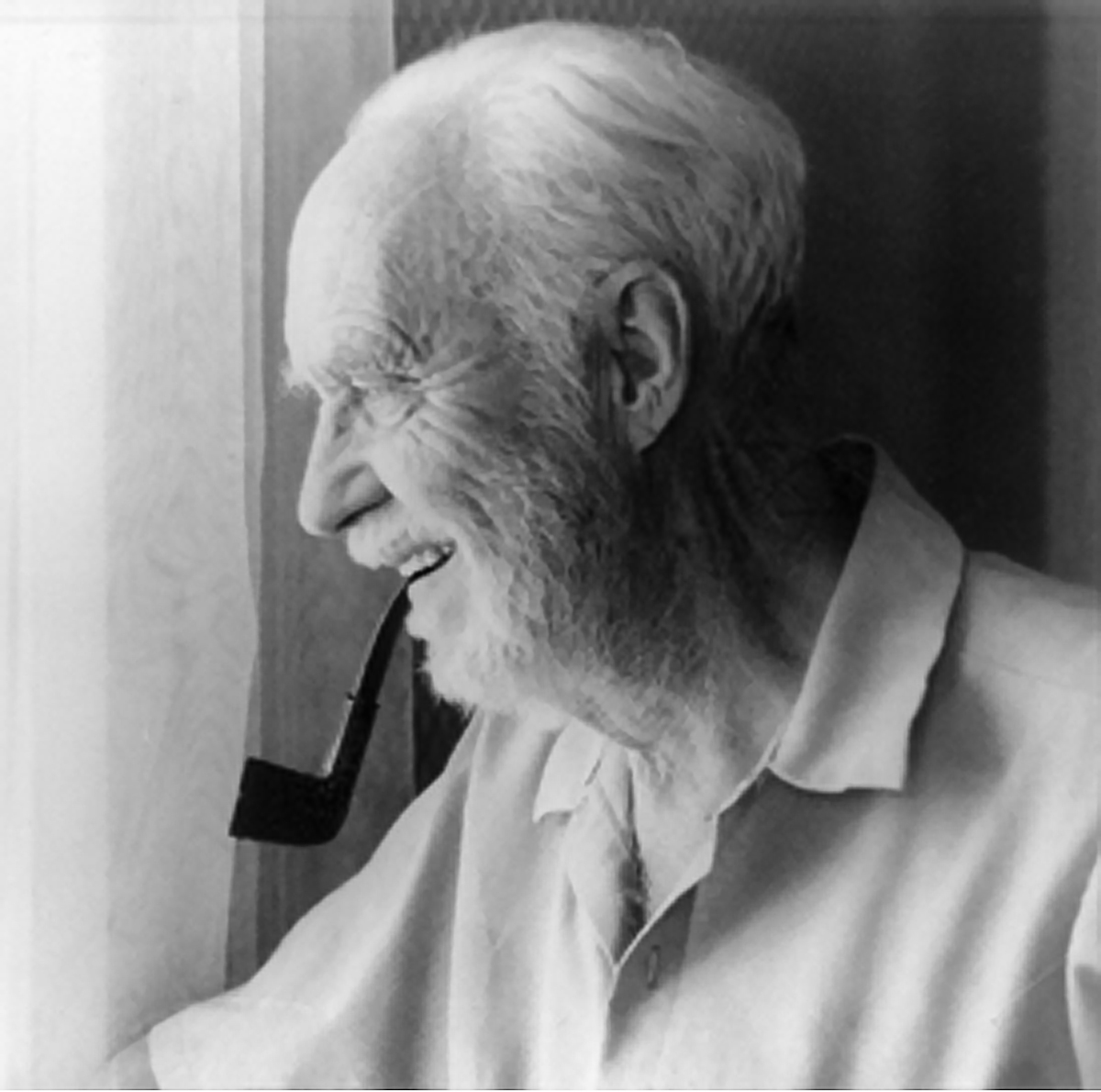 We have recently been exploring the problem presented by these children in the public schools who do not seem to benefit from speech therapy. Why don't they?  Why do some of them persist in their speech disorders year after year despite the strenuous efforts of the therapist? Is there any way to locate these children early so that we can see that they get special care and treatment? We do not have answers to these questions as yet, but we have some hunches and a bit of data. In her unpublished master’s thesis, Hansen studied 10 of these children intensively. She showed that most of them showed perceptual deficiencies and language disabilities. In 1957, Rice (3) suggested on the basis of his survey of children not receiving therapy services, that children having three or more errors or having three or more errors or having lateral lisps or distorted “r” sounds tended to persist in their errors while others did not. Milisen (2) has shown that the type of error was predictive of articulation mastery and that certain errors, especially those of omission, indicated profound lag.  Other workers such as McDonald (1) have pointed to the role of inconsistency of error as prognostic feature of measure of severity. 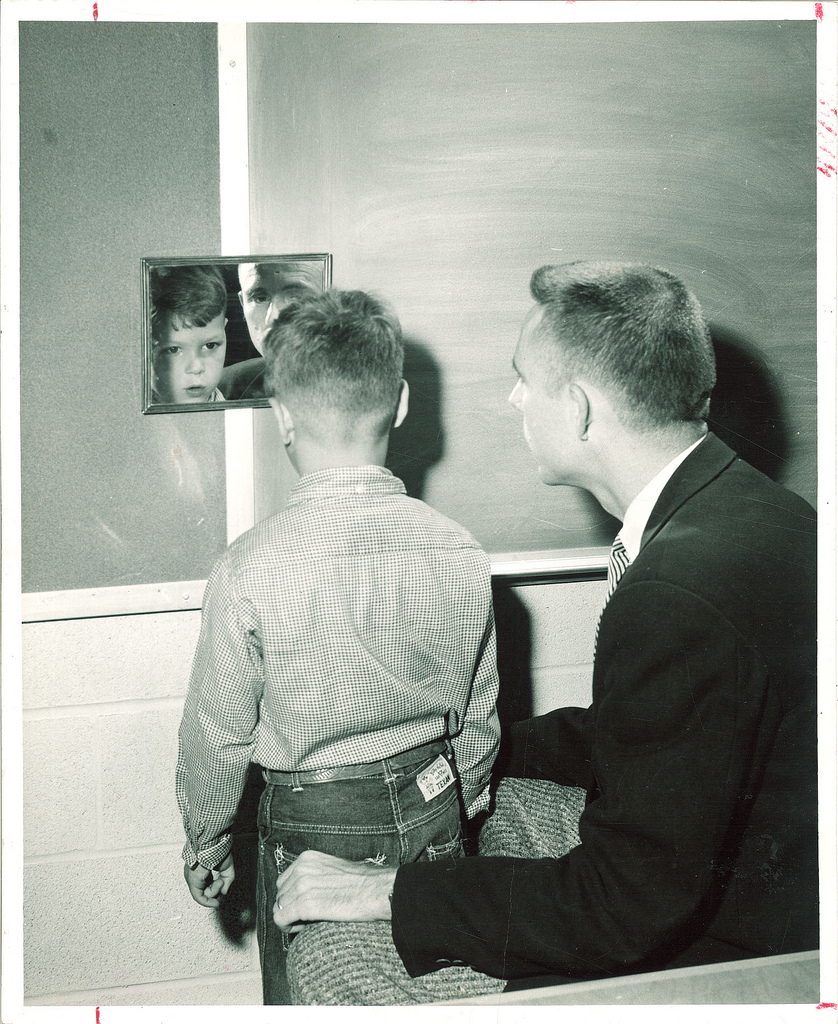 All of these researchers seem to imply that the reason for certain children retaining their articulation errors lies in the nature of the child’s problem itself. The more severe the problem, the more likely will be its persistence. But we would like to offer another tentative explanation. Quite apart from the competence of the therapist and the miserable conditions of time and case load under which he must work, is it not conceivable that the public school therapist by the very act of therapy may block the normal course of maturation? It is not a pleasant thought, but sometimes our unpleasant confrontations produce the most progress. Why have we come to such a miserable hypothesis? First, because many of the children we now see in the university clinic, and some of the adults, have had unsuccessful public school speech therapy for many years. There is no doubt that they are difficult cases, but the basic difficulty seems to lie far too often in their attitudes toward the problem. They come reluctantly and without hope. At first, their cooperation is perfunctory. As one adult said to us, “I can’t do anything about my lateral lisp. I’m stuck with it forever. I’ve tried a million times to make a good “s” and I never made it.” His defective sibilants had been incorporated into his self-concept; in his own eyes or ears, he was a speech failure; he was a bad “s.”

Secondly, we have been impressed by some unpublished research carried out by Czuchna (4) which shows that one group of his subjects were able to identify both their correctly and incorrectly spoken words, while those of another group, a smaller one, were able to identify all the words that they spoke incorrectly but could not tell if the words they had uttered correctly were correct or not.  What this seems to mean is that the latter group of children had the general impression that most of what they said was wrong. They had failed so much that they could not recognize the words they had never misarticulated. Does public school therapy with its emphasis on competition and games tend to create such impressions of failure? Does it provide too much concentration on the errors of sounds? Does it make these children so error-conscious that the errors become fixed?

Finally, in applying our predictive screening test of articulation mastery to a group of children currently receiving public school therapy, we found, to our surprise, that it could not predict success in therapy even though it does identify the children who will overcome their errors without therapy. Does this mean that speech therapy is not facilitating the normal processes of articulatory maturation but actually interfering with it? Another unpleasant thought! Our limited survey of dismissal dates procured by a small sampling of public school therapists shows that on the average only about 40% of the case load is dismissed by the end of the second year of therapy. Our own study shows that over 50% of such children will overcome all their errors without any therapy at all. Why this discrepancy? Does speech correction correct or does it merely interfere?

Until some definitive research is available, and we hope that this challenge will help create it, it would seem wise for the public school therapists to follow these suggestions:

1. Do not concentrate on the error sounds alone; help the child know that he says many sounds very well; give him programmed materials to say that will be perfect.

2. Reduce the sense of failure by your own faith and permissiveness; make sure the child has more successes than failures and knows it; reduce the emphasis on competing with others.

3. Do not enroll the failing child in the same group therapy but give him individual attention and intensive therapy or refer him to a college or community speech and hearing center where he can get it.

4. Do not enroll a child for speech therapy year after year. He may need a vacation to permit the normal processes of articulatory maturation to get going again.

5. Do more deep testing and build your therapy on the key words.

6. Don’t build a defective sound into the self-concept.

From the Summer 2018 Newsletter