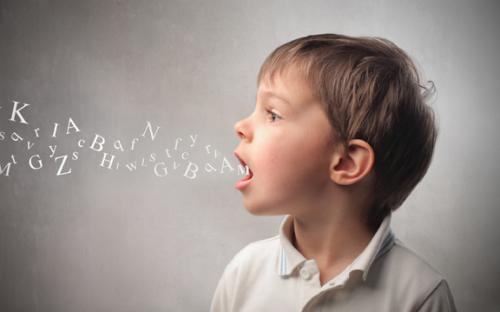 This is a story about how a young man’s stuttering journey and his road to effective communication and self-acceptance as a person who stutters. I began working with Robert* in 2012 when he was turning 8 and together we learned strategies to have ‘easier’ speech and ‘easier’ stuttering. We also talked about stuttering (myths and facts) and effective communication skills. Robert made significant progress in 6 months and we gradually reduced the frequency of sessions for the rest of year before having a speech break in 2013.

In 2014, when Robert was turning 10, we resumed therapy as Robert’s parents and Robert himself had noticed an increase in stuttering and a growing frustration associated with his difficulties. The work we had done up to this point had set the foundation for future communication skills training and we decided that along with individual therapy, Robert would participate in our Confident Communicators Group (a group for 7-10-year-old children who stutter). Robert excelled in the group and not only did he learn that there are others just like him who stutter (and brushed up on his speech tools), but he was also a positive role model for younger children who stutter. The group was a turning point for Robert and we didn’t see each other for all of 2015.

At the beginning 2016, Robert changed schools and had to navigate meeting new students and teachers who were unfamiliar with stuttering. This year, we have worked on disclosing stuttering or telling others that he stutters, giving himself permission to stutter, voluntary stuttering and pulling-out of a stuttering moment. We continue to check in every so often to see if therapy or support is needed.

Robert’s attitude and acceptance of stuttering over time epitomises the importance of learning that there are many others who stutter and that there are ways to combine this with speech tools to help with ‘easier’ speech or ‘easier’ stuttering. His participation and support from his family has meant a team approach to ensuring that our long term goal is for Robert to continue to say what he wants to say when he wants to say it. Robert’s therapy goals have changed over time and will continue to change as he grows into a young adult. He is mature beyond his years and I am privileged to have been a part of his stuttering journey. Here are some words of advice from one of my best teachers –

On fluency and ‘speech tools’

On people who tease/bully others because of stuttering

On giving myself permission to stutter

On what stuttering has taught me

“Stuttering has taught me about being better with communication skills”

*(Not his real name)

Author’s acknowledgement: Thank you to Robert and his family for giving me permission to share their story on this blog post