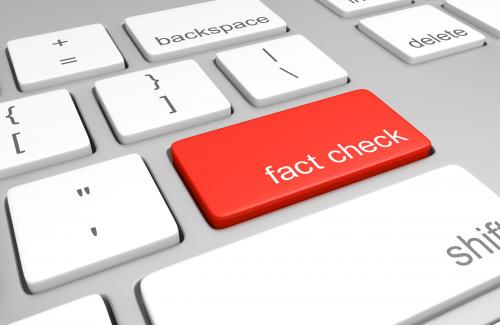 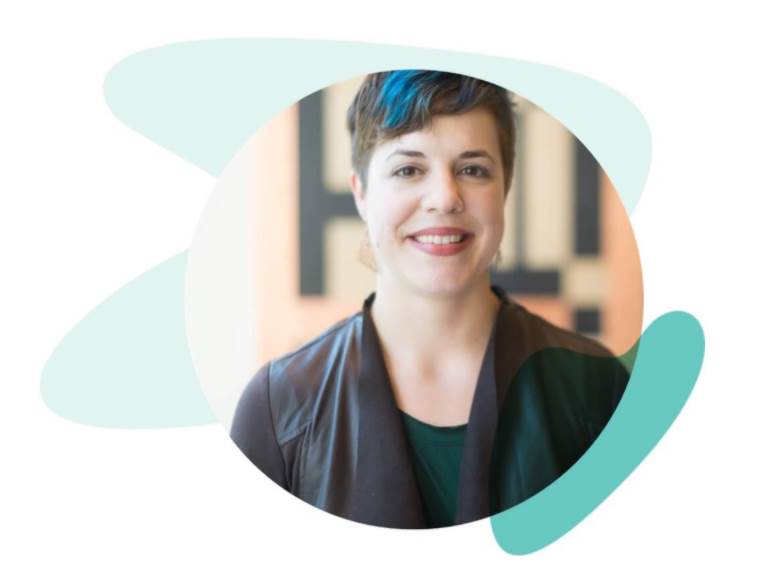 On Thursday night, I shared joy with so many others around the country. We watched and listened to Brayden Harrington as he spoke openly about stuttering at the Democractic National Convention. He exuded confidence, eloquence, and charisma while showcasing his powerful voice. The next day, #BraydenHarrington was trending on Twitter.

It is difficult to describe in words how emotional and impactful this moment was for the stuttering community. Stuttering is one of the oldest-known human experiences, dating back to Greek philosophers and Old Testament figures. Despite this history, stuttering continues to be misunderstood and miscategorized, with discrimination faced daily by people who stutter.

Brayden was a sign that maybe now, in 2020, things are finally different. Members of the stuttering community and professional community have joined forces for decades to educate the public, dispel harmful myths, and advocate for the rights and dignity of people who stutter. Could a Presidential candidate, and his 13-year-old friend, be a sign that this has finally paid off?

We all thought so, but the New York Times proved otherwise.

The day after Brayden’s speech, the Times published a general-information article titled “What To Know About Stuttering.”

After toying with several snarky comments on this title, I'll simply say: the information provided therein is not what you should know about stuttering. This piece is both factually incorrect and astoundingly culturally insensitive.

Thirty-six hours after Brayden’s speech, I am writing a fact-checking article on a Saturday morning because a major media outlet is responding to our moment by actively perpetuating lies and mistruths that have plagued the stuttering community for so long. I will go paragraph by paragraph.

"Joe Biden and Mr. Harrington have had to manage stuttering, and the sight of the teenager openly balking on several words, including “stutter,” was a striking reminder of how the speech disorder can play havoc with sociability, relationships, even identity."
New York Times

Joe Biden and Brayden Harrington do not “balk” on their words. They stutter sometimes. Stuttering is characterized by involuntary interruptions in the flow of speech, typically described as blocks, prolongations, or repetitions.

I saw no “balking” in Brayden or Joe Biden, in their speech or entire approach to the much larger tasks at hand. They demonstrated the opposite of balking: courage, determination, and commitment. Those qualities, by the way, are the ones I would say are most universally descriptive of the people who stutter that I’ve had the privilege to know.

Antiquated and insensitive references to stuttering

"Around 1 percent of the population carries the speech problem for much of their lives."
New York Times

”Speech problems” is a lazy, incorrect, insensitive way to describe stuttering. It simplifies the complexity of the experience. Worse, it reinforces the message that stuttering is a problem. There are non-profit organizations around the world dedicated to combating this belief; we want people to know that it is OK to stutter. In fact, there is even a “stuttering pride” movement.

"In these studies, stutterers typically read words or passages while inside a brain scanner; their moment-to-moment brain activity is then compared with that of non-stutterers reading the same selections."
New York Times

The stuttering community, and the professional community of speech-language pathologists who work with stuttering and researchers who study stuttering, use the term “people who stutter”. This is so prevalent that we usually use a shorthand term, PWS. People who do not stutter are non-PWS.

This nomenclature comes from the principles of person-first language, which emphasizes that a human being is not defined by a disability.

Now, there is a movement in the disability community to reclaim identity-first language, and some PWS do prefer to use the word “stutterer”. I will use both, depending on who I am talking to and the context of the conversation. But “stutterer” is a term reserved for those who have lived the experience, and who understand the nuance of using either PWS or stutterer as it relates to identity. It is painfully obvious that the author is entirely clueless about all of this, which means he is using “stutterer” in the old-fashioned, ignorant, stigma-perpetuating form that we have been working so hard to change.

"There are no genes for stuttering; and scientists do not know what might happen after conception, during development, that predisposes children to struggle with speaking in this way."
New York Times

I actually laughed when I read this, considering I had spent 8 hours earlier this same day at a stuttering research conference where we heard substantial updates to these long-studied topics. There is far too much research to cite and link to in this short post. Evidently this NYT science writer didn’t have time to spend a literal half-second googling “stuttering gene” before the submission deadline.

Genetics play a significant role in stuttering. Several genes have been identified, and continued research is underway to identify more. Scientists recently created stuttering mice, by inserting one of these stuttering genes. The mice exhibited vocal breaks and patterns very similar to stuttered speech in humans.

Early childhood development is very complex and there is no single identified cause of stuttering. The answer to “What causes stuttering?” is not “We don’t know.” The answer is, “It’s complicated.” Most researchers today follow the multifactorial, neurodevelopmental model proposed by researchers at Purdue. Thanks to research from scientists around the world, we know that genetics, temperament, language, phonology, and central nervous system development all play critical roles in determining whether or not a child will stutter.

"For children, versions of what is called response-contingent therapy appear to be most helpful."
New York Times

This is a reference to the Lidcombe program, designed for preschool and young children who stutter. Lidcombe has fallen out of favor with many practicing specialists in recent years, for a number of reasons. Recent research identified that this approach is no more effective than other programs designed for children. These other programs offer more flexible approaches and do not present stuttering as something the child needs to “correct”.

While the author does acknowledge the role of cognitive approaches in adult treatment for stuttering, this description of physical speech skills is, shall I say, quaint.

Changes to rate and cadence fall into the fluency shaping school of thought, where the focus is on preventing stuttering from occurring. This is necessary if you equate stuttering with a “trip-up”, something that is bad and needs to be avoided.

One of the common refrains in the disability community at large is “nothing about us without us.” This litany of misinformation from the New York Times demonstrates exactly why this mantra is so important. If they had hired a writer who had any sort of first-hand knowledge of stuttering, or simply cared enough about PWS to spend a few moments doing basic research, this mess would not exist. But here we are, and the misinformation has spread via a major media outlet. The harm has been done, yet again.

If the NYT really, truly wanted to show support for PWS and brave kids like Brayden, I would expect editors to put in the time, effort, and money to hire a writer who at minimum knows some actual facts about stuttering. Better yet, have an actual person who stutters tell the world “What To Know About Stuttering.”

Retract this “article”. Publish actual facts about stuttering that respect the experiences of people who stutter. If you need recommendations for stuttering journalists, I know several.

Originally Published by Katie Gore on https://www.speechirl.com/blog. Posted with permission.